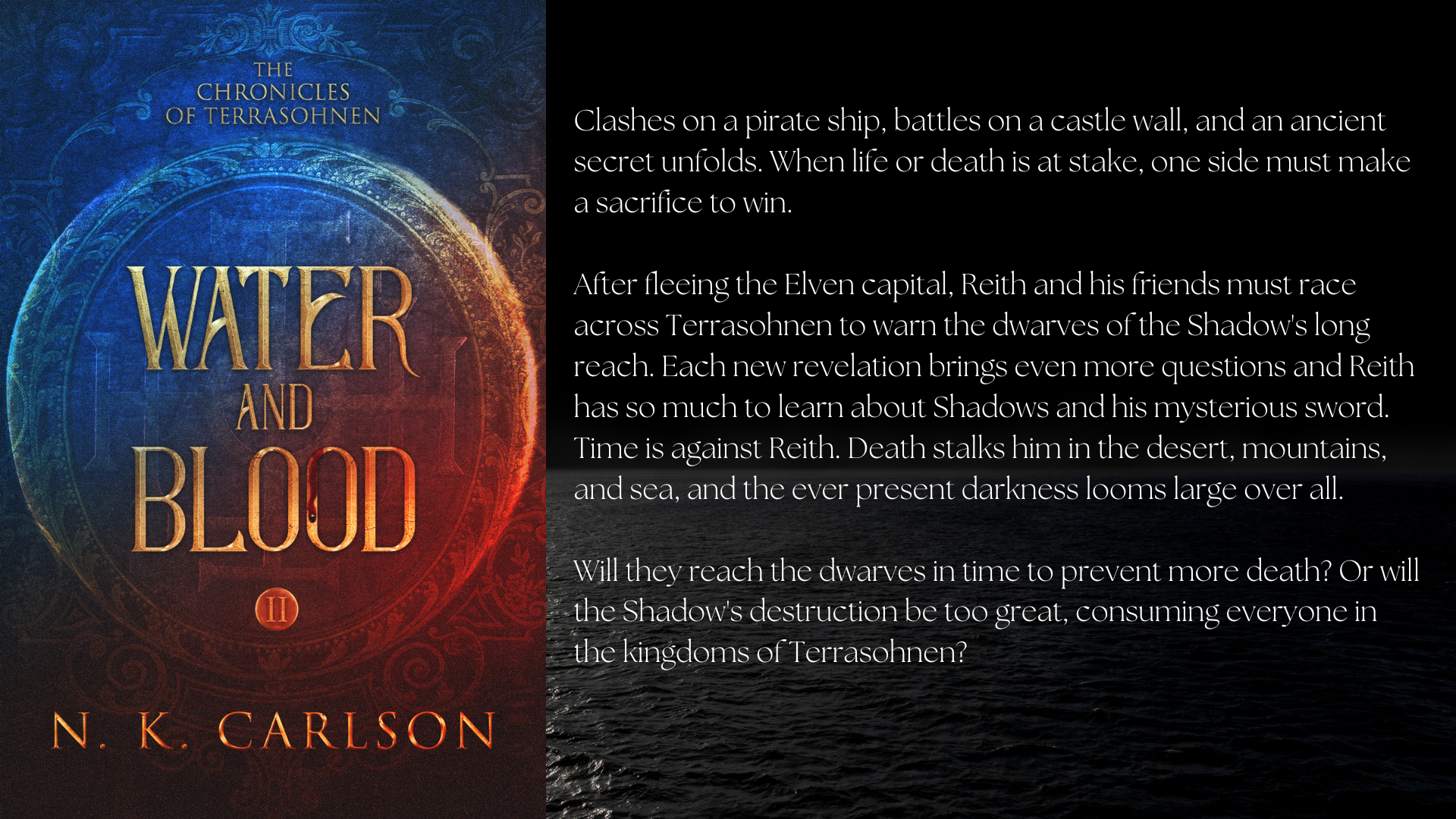 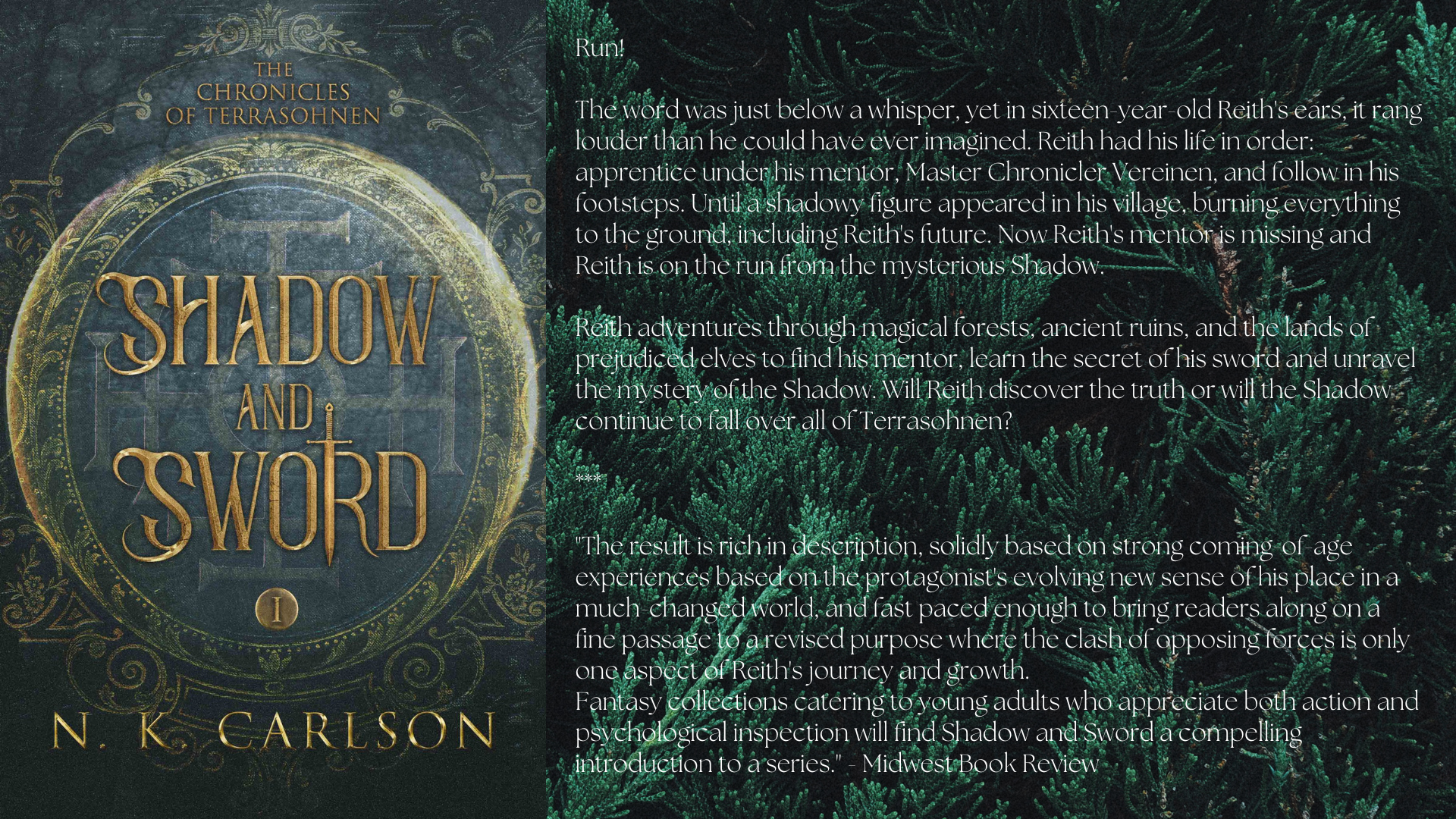 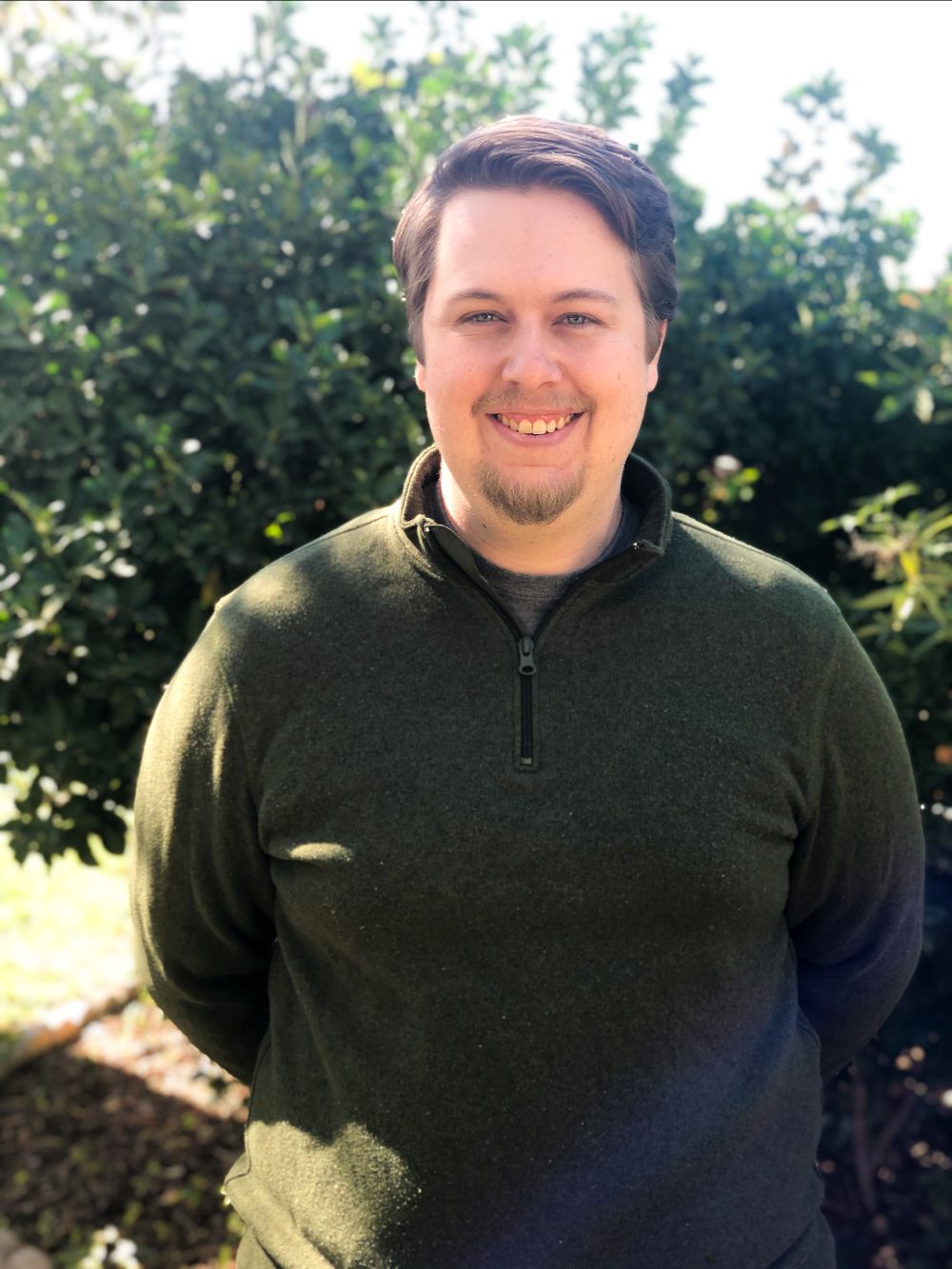 N. K. Carlson (1993-currently alive, thank you very much) is a writer living in Texas. He is originally from Libertyville, IL. He has a B.S. in Business Management from the University of Illinois Urbana-Champaign and a Master of Divinity from Logsdon Seminary. While in college, he began his first novel, which he soon abandoned. Then he began another, which again was quickly abandoned. In seminary, he began a third novel. It also was discarded. In 2017, he began a fourth novel. He finished it. His final semester of college, he was signed up for a class on the Protestant Reformation. The class was cancelled. He needed the credit hours and the only class that fit his schedule was Introduction to Poetry. Enrolling in this class set him on the path of poetry writing. He has three books out. The Things That Charm Us, The Smelly Gospel, and Shadow and Sword, which is Book 1 of The Chronicles of Terrasohnen. Water and Blood, Book 2 of The Chronicles of Terrasohnen is out in April 2023. In addition to writing, he is a musician and enjoys spending time with his wife, Haley, and their sons. He writes regularly at https://medium.com/@nkcarlson. 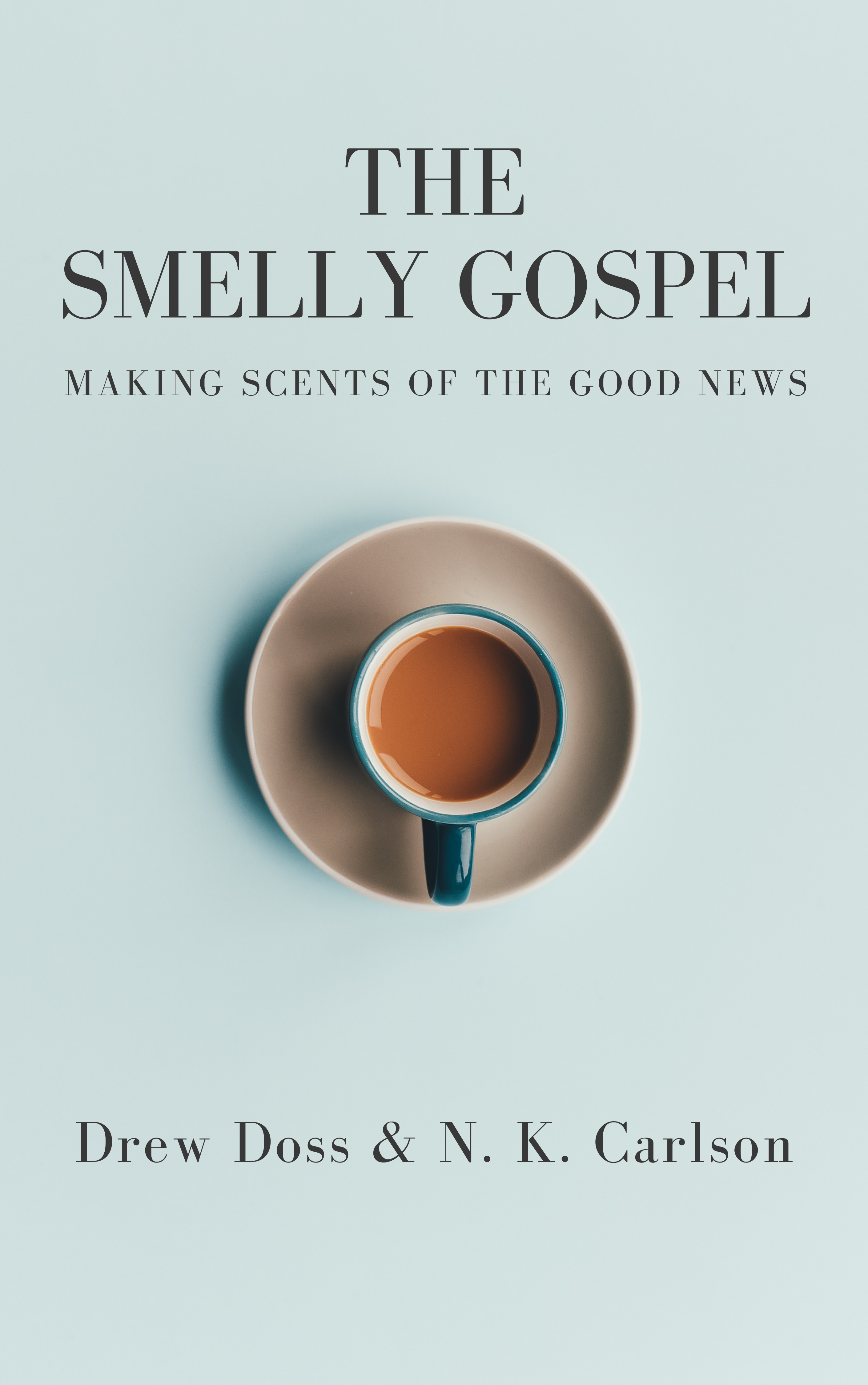 Available Now!
The Bible can be hard to understand. But what if we told you the key to understanding the Bible was your nose? It turns out the Bible is full of sensory imagery, including a plethora of smells! Join Drew Doss and N. K. Carlson as they take a deep dive into the smelly world of the Bible to bring a better understanding of the Gospel. Click here to purchase your copy!

The Things That Charm Us is a collection of short stories, poems, and essays by N. K. Carlson. Pick up your copy today!
Buy Now

I'd love to connect with readers and with other authors! I am also available for book signings and speaking gigs, so let me know if you are interested!

Stay up to date with the latest from N. K. Carlson including new books, Medium posts, and special offers!